The Intelligence that Surrounds Us 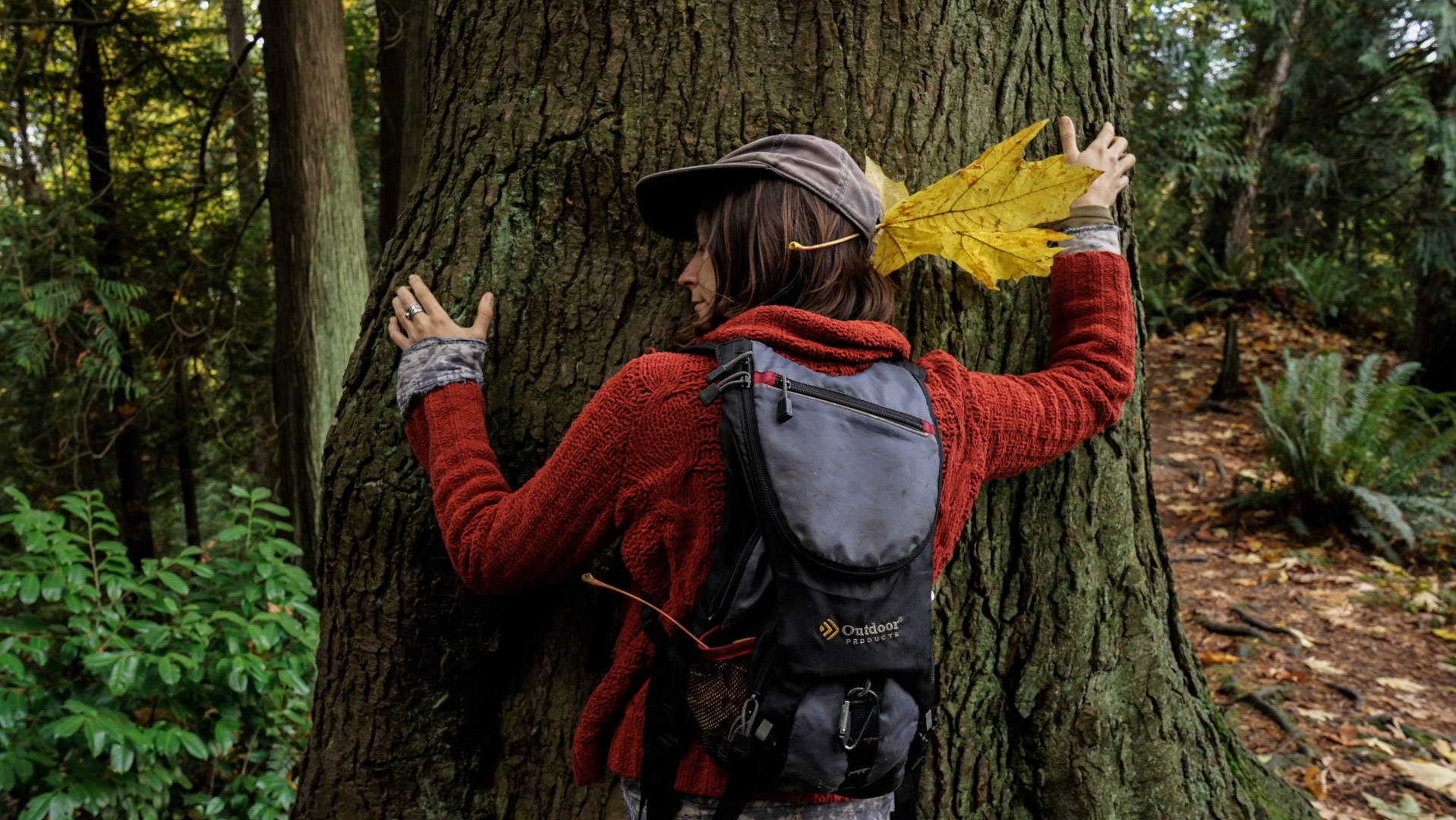 This term is extended to all offsprings of creation.

The limitation of the english language has persuaded us to greet our fellow living beings, such as the tree beings, animal beings, water beings, etc, as “it”. In a world where pronouns are being reconsidered, is not the largest injustice that which has been placed on the remainder of the living world?

Robin Kimmerer, author of the beautifully written Braiding Sweetgrass, shares that “When we tell them that the tree is not a who, but an it, we make the maple an object; we put a barrier between us, absolving ourselves of moral responsibility and opening the door to exploitation. Saying it makes a living land into ‘natural resources’. If a maple is an it, we can take up the chain saw. If a maple is a her, we think twice.” 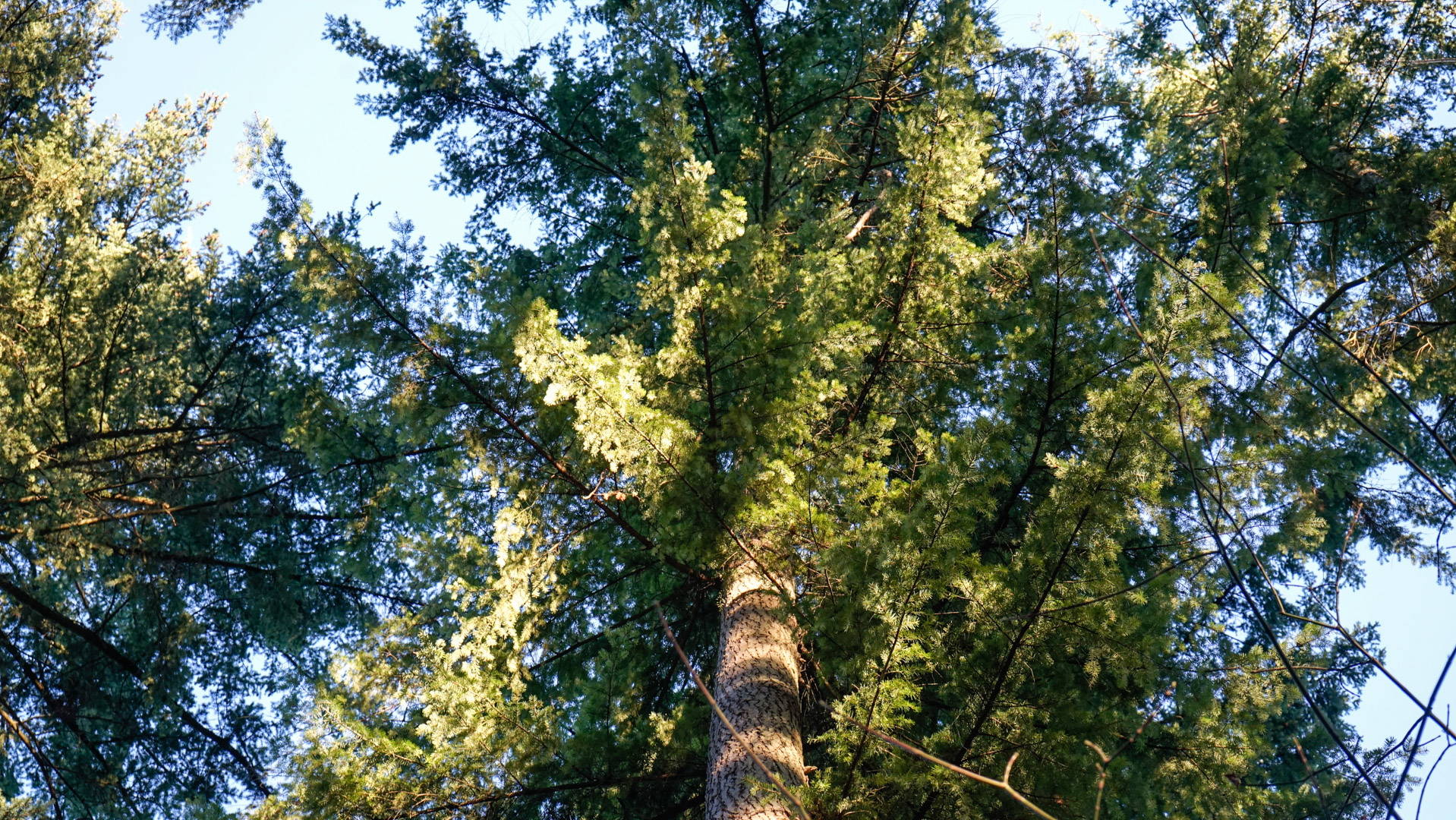 To be relating to animate creations in an inanimate manner paves the way for disconnection from ourselves, as human beings, from the remainder of the intelligent life forms. There is a grand underestimation of the high levels of intelligence within the creative world. For instance, Stephen Buhner recently taught me, through his novel ‘Plant Intelligence and the Imaginal Realm’, that the levels of serotonin in plants far exceeds those seen in the animal brain by 100 times.

Efrain Azmitzia has studied and shared awe inspiring information regarding the roles of serotonin in the living world, which extends far further than the implications of serotonin in the human brain. Serotonin is involved in every system that interfaces with the exterior world, in humans this means the brain, heart, enteric system, and immune. This allows for analysis of sensory input, as well as the ability to respond in a reasonable way. Serotonin plays similar roles throughout other living systems on this planet as well, this gift is not limited to humans. To sense, to experience, to feel-- these are not traits of humans, these are traits of all living creatures. 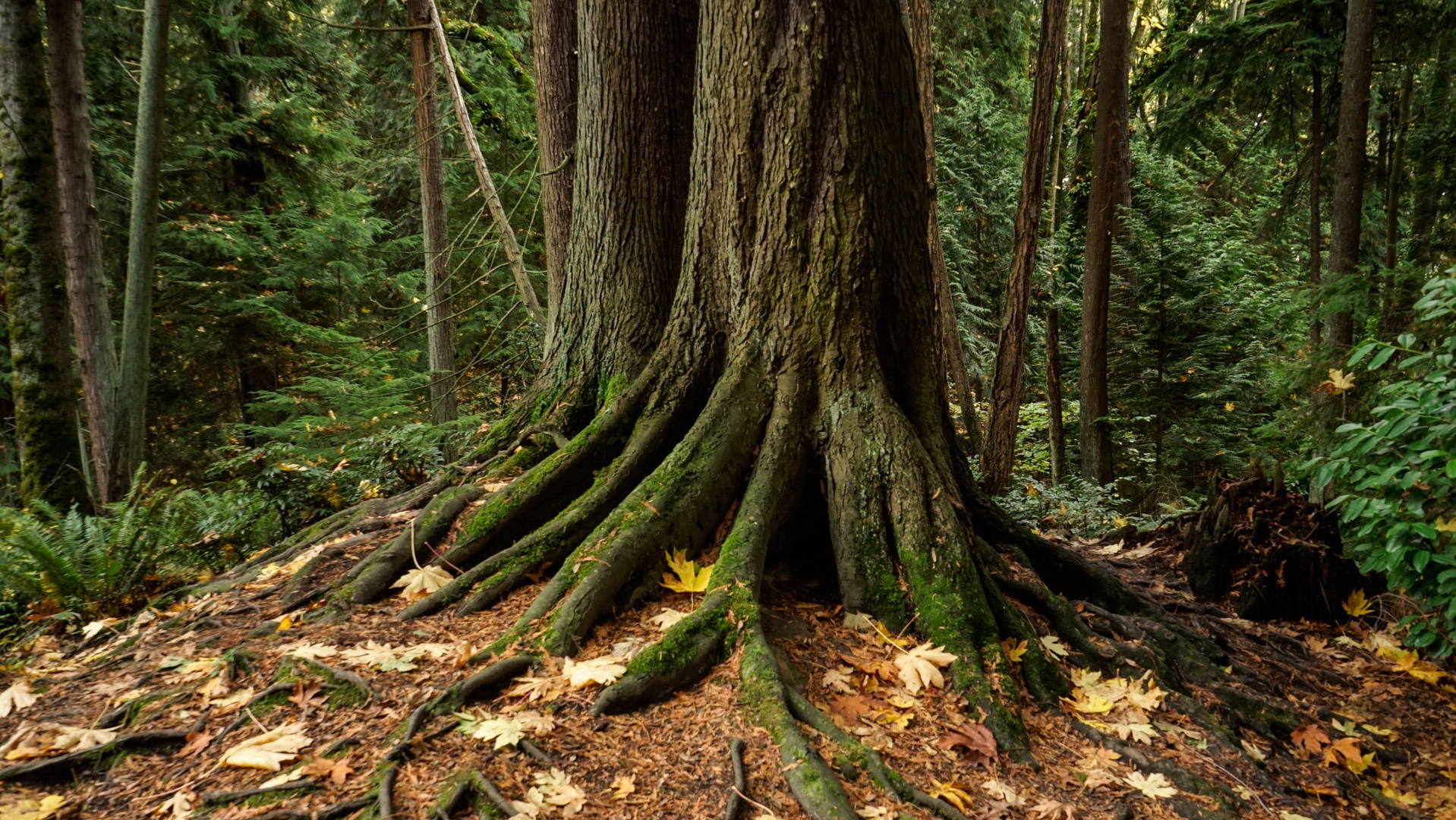 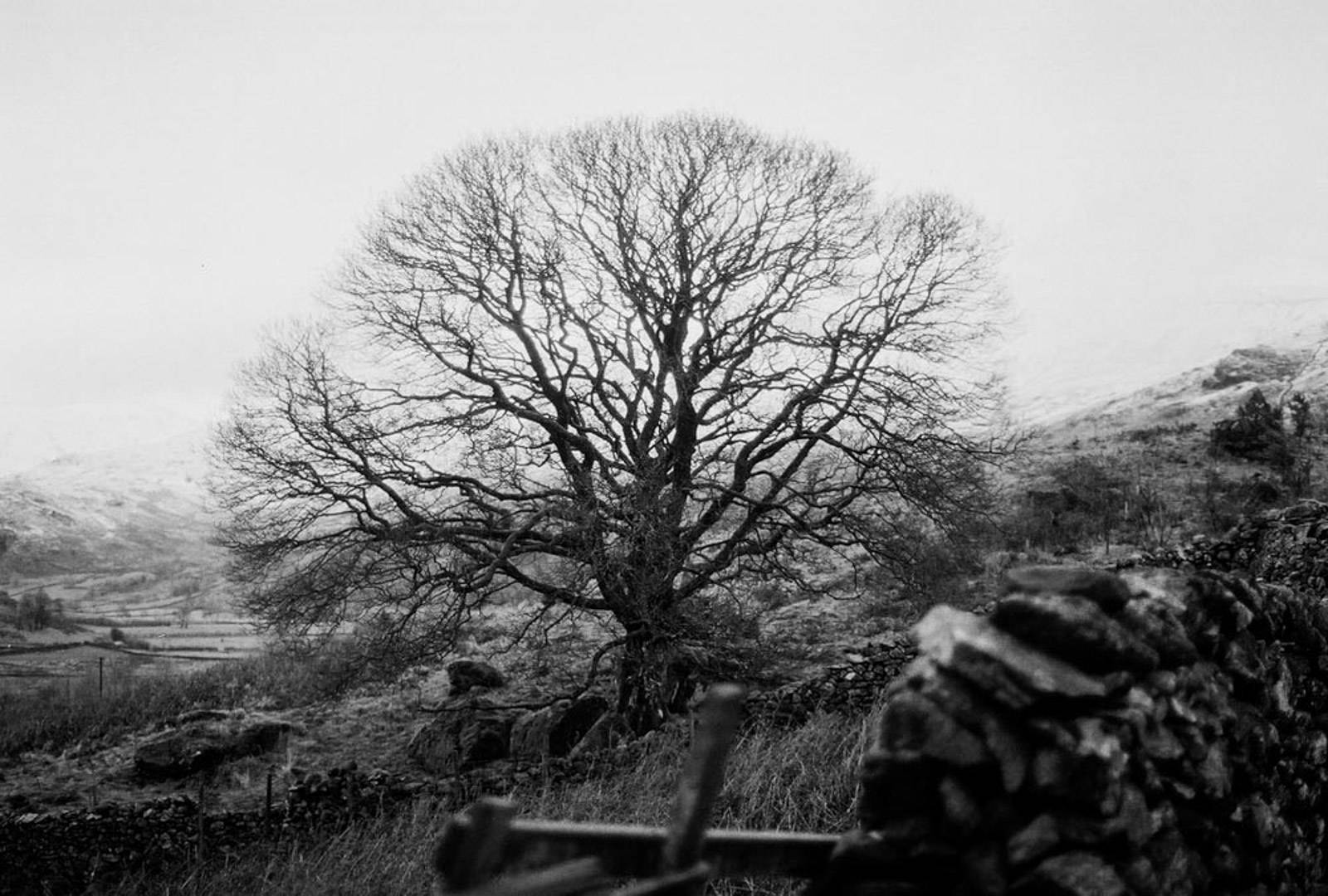 "It is no coincidence that the neural networks in the human brain share a metapattern with that of the roots of plants."

The resemblance of patterns that exist within ourselves and other forms of life is a visible expression that exemplifies the interweaving nature of creation. These patterns are all around you when you choose to expand your lens and see them. A microscopic view of our skin, a dragonfly’s wing, and a leaf are mirror images. When we rewire ourselves to notice the never ending synchronicities, our connection between ourselves and all living creatures grows stronger. The level of separation narrows. Just as Robin Kimmerer remarks, we think twice.

It may be helpful to understand that, through symbiogenesis, we contain within ourselves the DNA of plants, animals, insects, bacteria, and viruses. To many this may sound unappealing, but it is truly a remarkable feat. All complex life forms, including ourselves, are truly a union of two dissimilar creations. As Stephen Buhner describes, “the mitochondria in our cells, that power our metabolism, were formerly free living bacteria, as are the chloroplasts that power those of plants”. 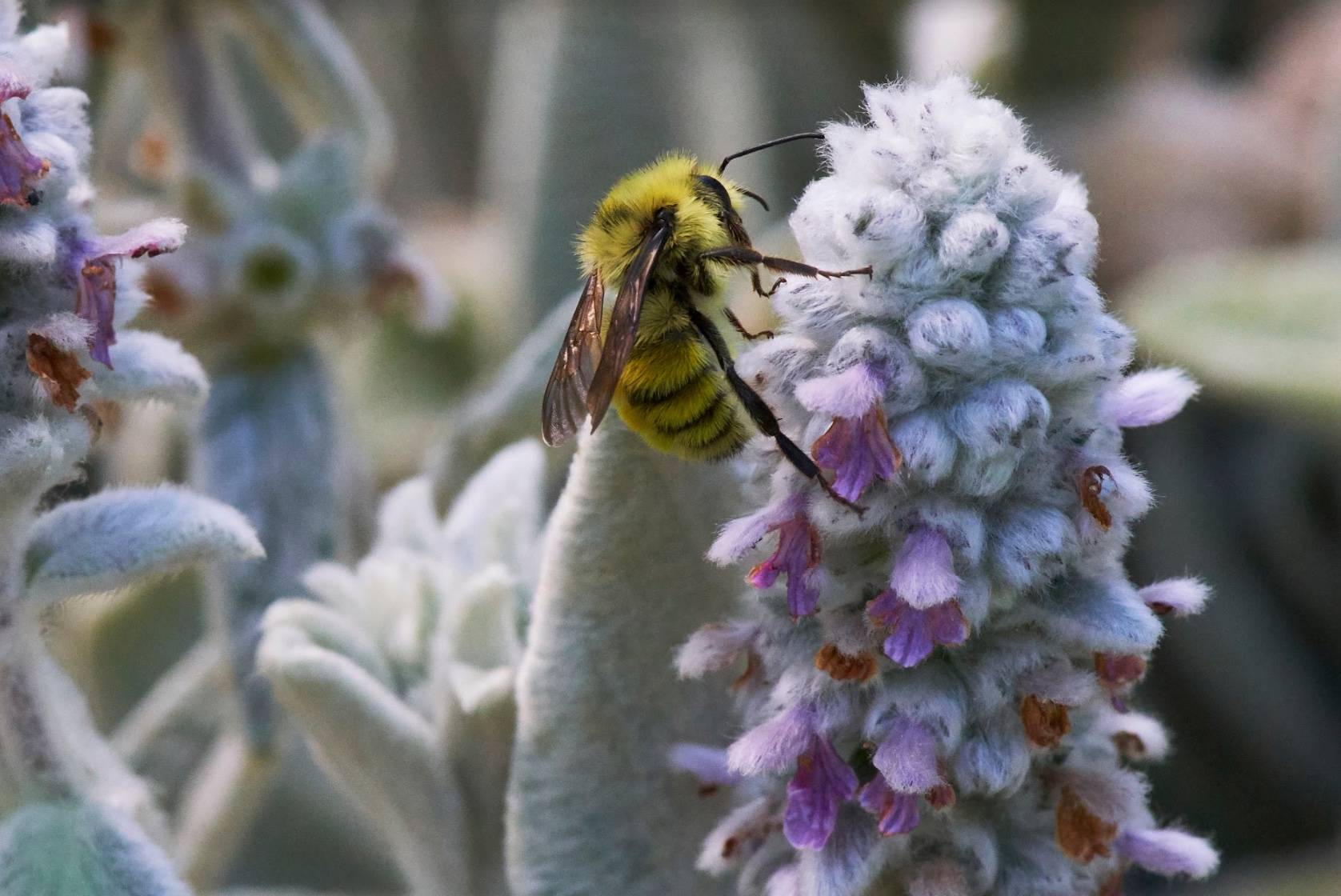 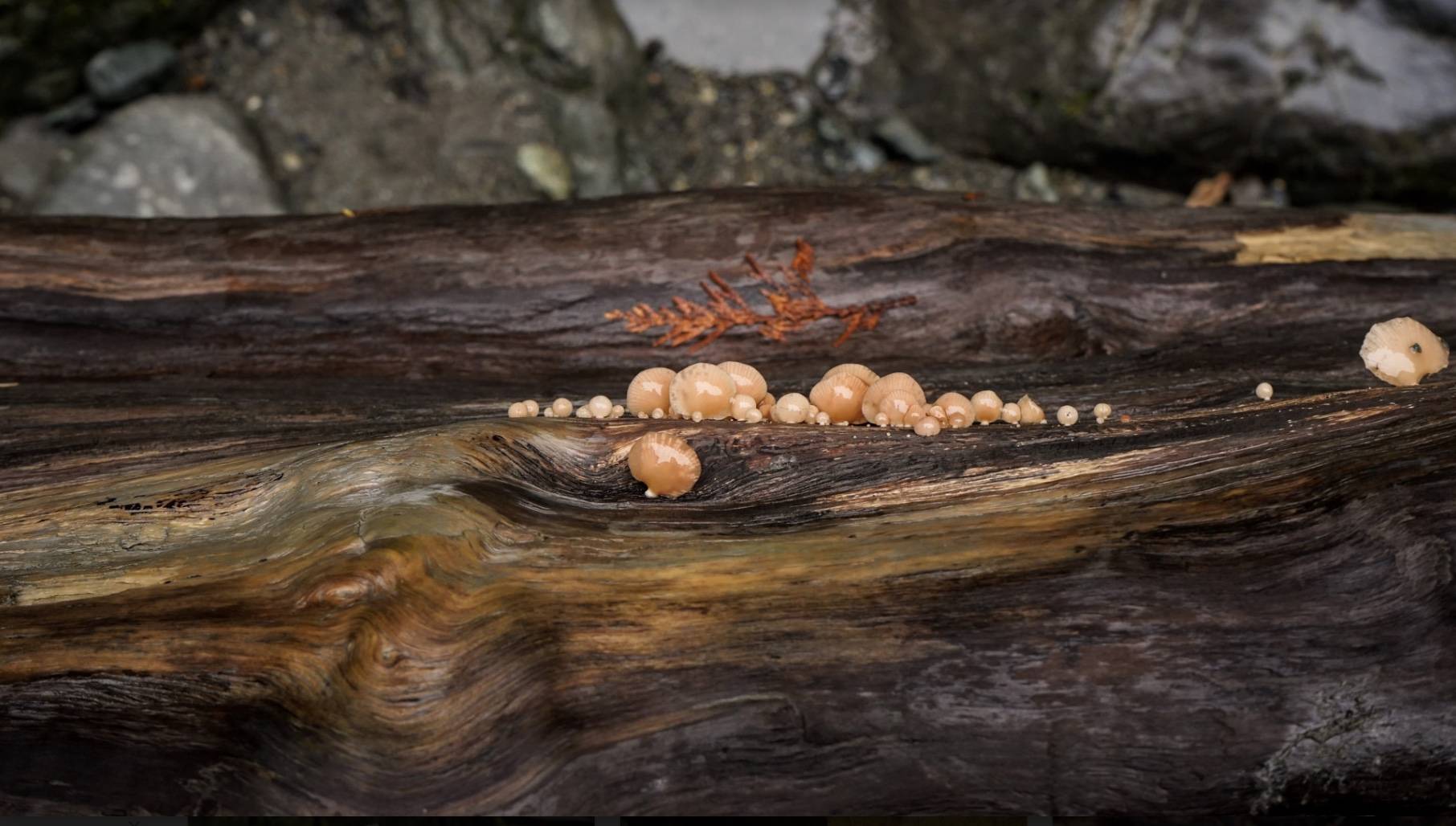 It is humbling to begin to comprehend how young homosapiens are in this life breeding planet. Equally humbling is the realization that these separate parts, that must unify to create the complex beings, are very much alive and have been for a very very long time. Ecotheologian Thomas Berry remarks, “we must say of the universe that it is a communion of subjects, not a collection of objects”. To deem the earth as not alive may be the most unintelligent misunderstanding amongst the humans of our time.

Anodea Judith, author of ‘Wheels of Life’, explores evolution through the lens of chakra development, which has helped me greatly in comprehending the destruction ever present in our current world. She explains that “In terms of evolution, chakras are paradigms of consciousness that prevail in the world at a given time. Primitive humans existed in the first chakra-- where survival was the main focus of all activities. Agriculture and ship travel marked the beginning of the second chakra era. We are presently passing through the third chakra, culturally working our way through issues of power and the use of energy and aggression”. The assaults on the earth from the human species are innumerable.The third chakra, that Anodea Judith speaks of is, known as Manipura. Manipura corresponds to the element of fire and its purpose is transformation. It is from this place that will and power are born.

There is a delineation, however, between “power to” and “power over”. When we learn “power to,'' our strength grows greater and we can take more purposeful action. “Power over”, however, is a state of control that implies separation. It is this separation that is so apparent in so many of our lives- separation from the environment, from the plants, from the animals, from the elements, from each other, from ourselves. Although technology and communication platforms are booming, we have an epidemic of loneliness. Many feel that their voice is too small, turning the other cheek to many important issues due to loss of power within.

"We must, as a culture, brew up the power of connection with one another and this living world, celebrate union, ignite sparks, and use our enthusiasm to fulfill our wills and desires." 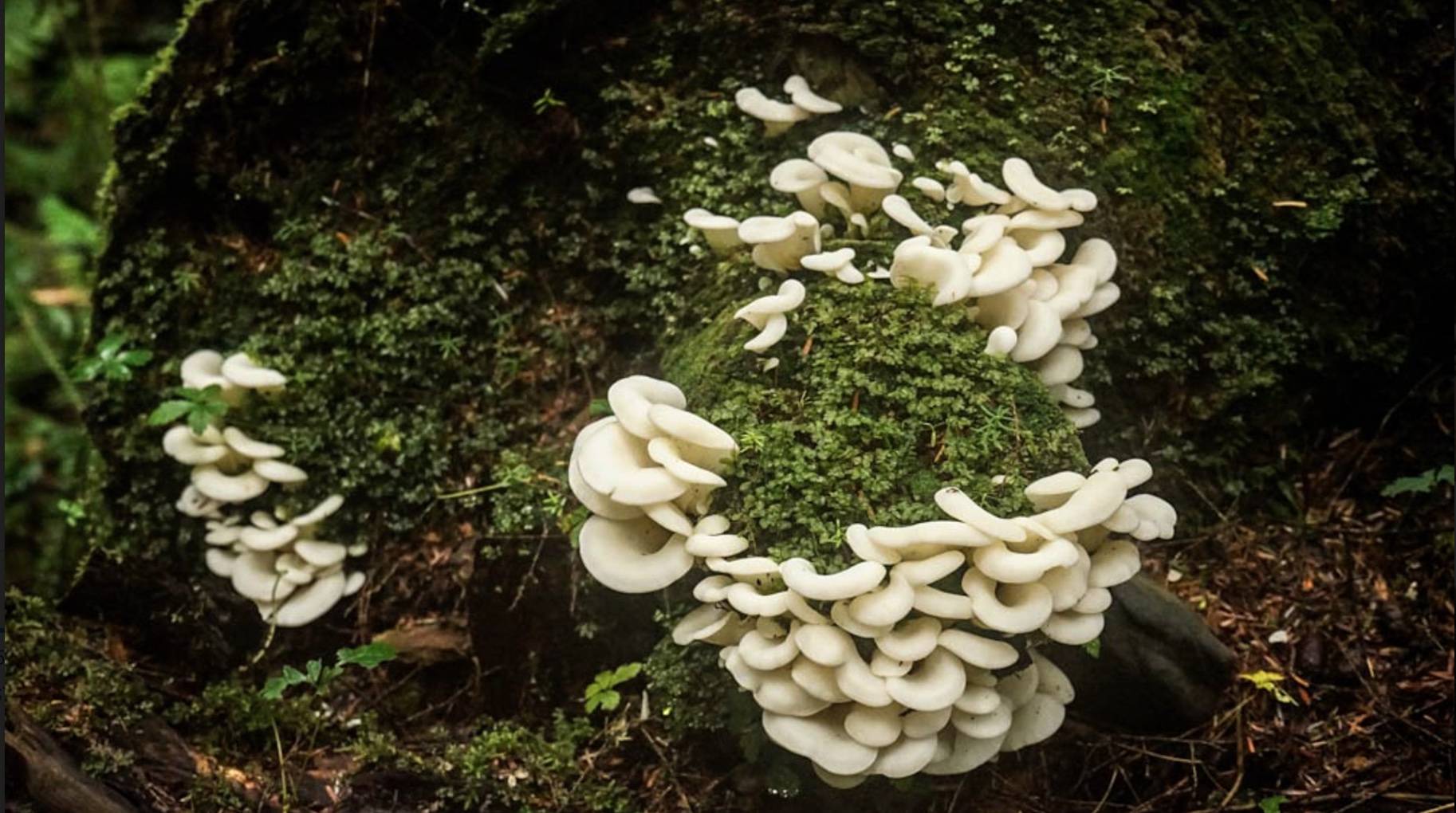 As Anodea Judith so brilliantly puts it. “In order to evolve, we need to restore our sense of power to be one of connections, rather than domination, to one of power within, rather than power over.” The evolution of the third chakra will allow us to experience the next phase of consciousness, being the heart chakra. It is from the heart that we embody peace, love and balance between earth and spirit. As Albert Hoffman remarks, “An attempt today to make amends for the damage through environmental protective measures remain hopeless, superficial patchwork, if no curing of the ‘western entelechy neurosis’ [...]. Healing would mean existential experience of a deeper, self encompassing reality”.